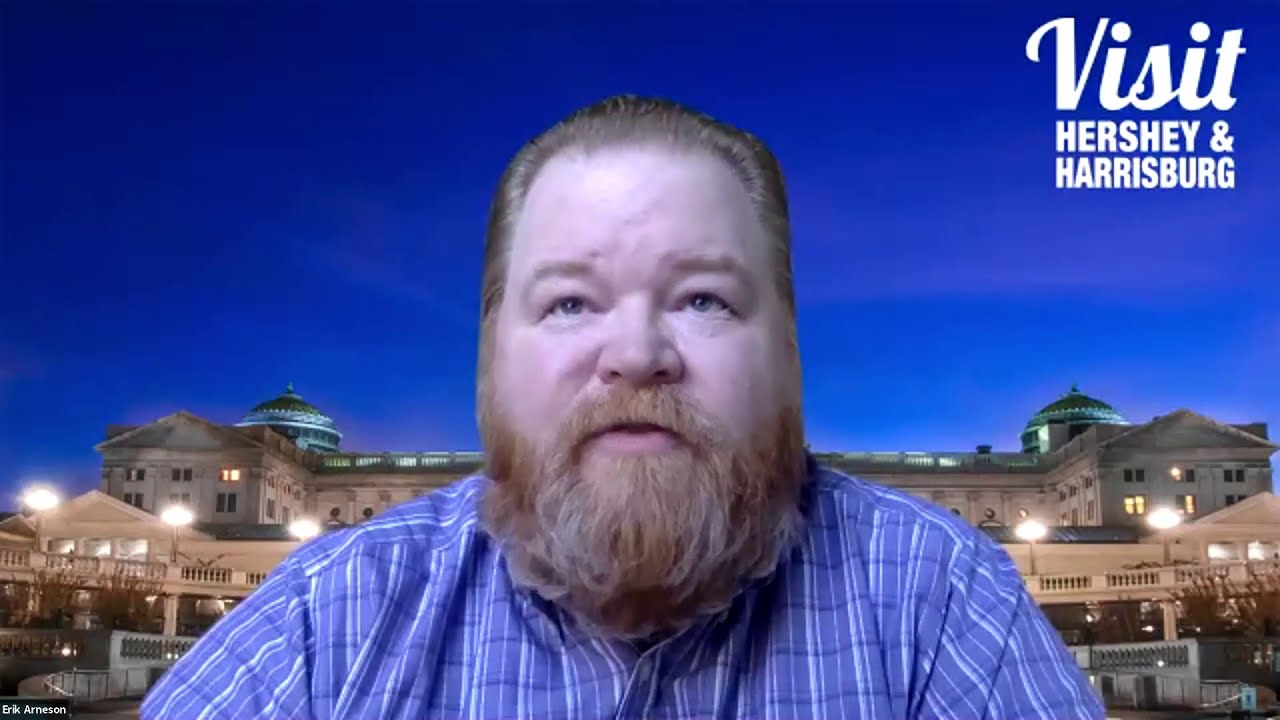 The Pennsylvania Interscholastic Athletic Association falls under the state's Right-to-Know Law and must turn over thousands of requested documents, an appeals officer with the state Office of Open Records has ruled.

The decision, issued Wednesday, comes as the PIAA is challenging its inclusion in the Right-to-Know Law in an appeal before the state Commonwealth Court.

The OOR, named as a defendant in that appeal, made its position clear in Wednesday's ruling — that the PIAA is not exempt from the open-records law.

Earlier action:PIAA files suit in Commonwealth Court, saying Pa. Right-to-Know Law should not apply to it

In the OOR decision, the hearing officer, Magdalene C. Zeppos-Brown, found that the language in the Right-to-Know Law clearly states that the PIAA is an agency that falls under the statute.

The PIAA, which is the governing body for scholastic sports in Pennsylvania, filed its lawsuit in December to prevent it from being forced to provide information to the public under the 12-year-old Right-to-Know Law, which it has been following.

More:About the Right To Know Law

The suit is against the state and the OOR, which handles appeals of the Right-to-Know Law requests. The PIAA also wants Commonwealth Court to find that the Office of Open Records has no jurisdiction over the PIAA.

The PIAA in the suit said it went to court in reaction to a request under the Right-to-Know Law from Bucks County resident Simon Campbell, who in November filed for all PIAA financial records and legal communications from 2012 until the end of 2020. The PIAA responded that some of the requested documents did not exist, that it was waiting to retrieve other requested documents and that it was also challenging its inclusion in the Right-to-Know Law.

Campbell appealed to the OOR, which led to Wednesday's decision. While that appeal was pending, the PIAA filed its appeal with Commonwealth Court, where that case remains alive. The PIAA asked Zeppos-Brown to stay a ruling in her case until Commonwealth Court issued a decision, but she rejected the request.

In response to Campbell's request, the PIAA told the OOR that, in order to meet the demands of the Right-to-Know Law, the association would have to provide thousands of documents, received in paper format, and would have to redact thousands of checks and financial records for privacy issues.

“We've had some frivolous requests like one for every check that all 12 districts and headquarters has written over the past eight years,” PIAA executive director Robert Lombardi said in December. “We think that is obscene and really what purpose does it serve? We've accommodated a lot of requests over the years.”

In 2008, the Pennsylvania Right-to-Know Law was updated, and it became fully effective on Jan. 1, 2009. At the time, the PIAA wasn't aware it was included in organizations that have to abide by the law, Lombardi said.